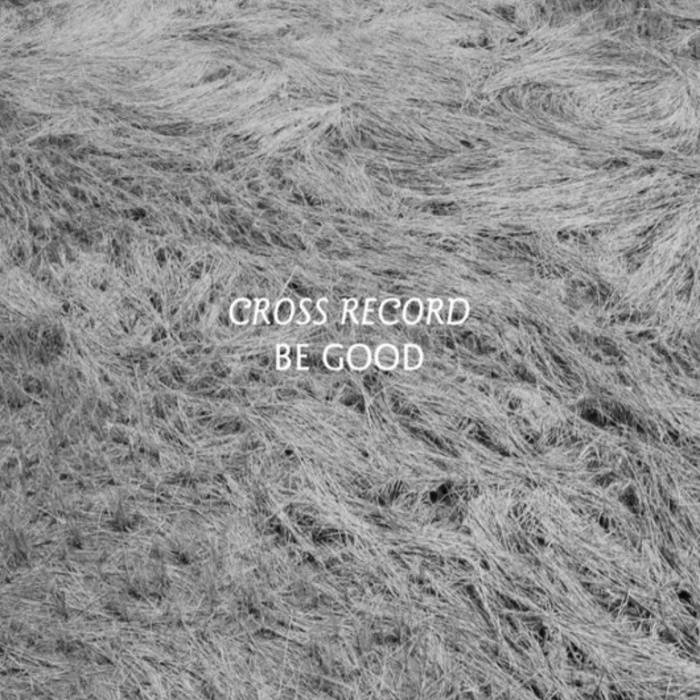 Between melody and discord, Cross Record’s first full-length LP Be Good forges a quiet path through myriad sounds. Strings, clarinet, flute, steel drum, bells, tape distortion and other instrumentation support Emily Cross’s enchanting vocals while allowing for silences to build like black holes. Her lyrics conjure a dark beauty that leaves an effect long after the album has completed.

The record follows a string of self-released recordings by this enterprising 25-year-old. Released on Lay Flat as a 300-press LP in September of 2012, Be Good is getting formal distribution via Ba Da Bing. Along with the last remaining copies of that original pressing—a beautiful, white-vinyl album with poster insert—the label is releasing the album in a limited CD run. Cross has just moved from Chicago to Austin, and is presently at work on her next album, which will be released on Ba Da Bing.