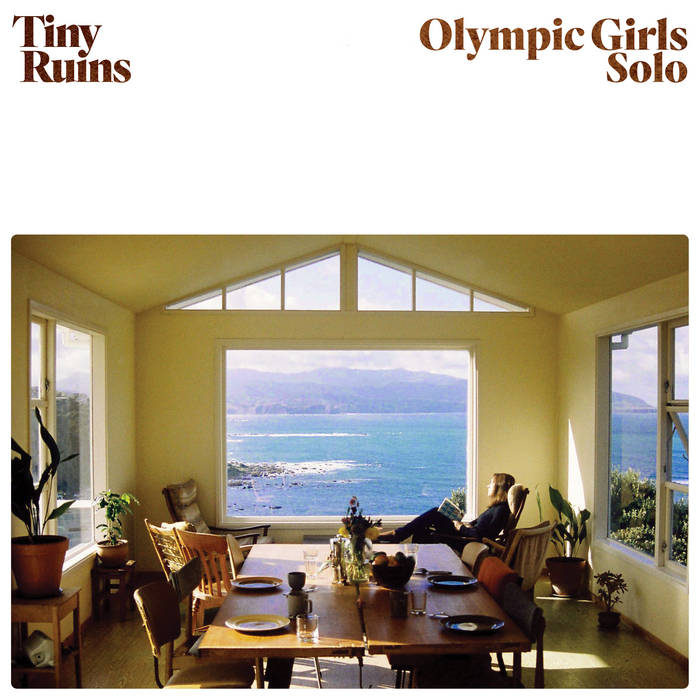 Hollie’s songs start their lives as simply crafted lyrics carried only by her guitar melodies and voice. These solo recordings preserve the power and vulnerability of the original incarnations, stripped of the rich, soaring arrangements that her band contribute. The album in its full-band release is undoubtedly one of Tiny Ruins’ finest. Intended as a companion piece rather than an alternative version, this solo release offers a special treat for the legions of Tiny Ruins fans who appreciate songcraft in its barest form.