Red Goddess (of this men shall know nothing) 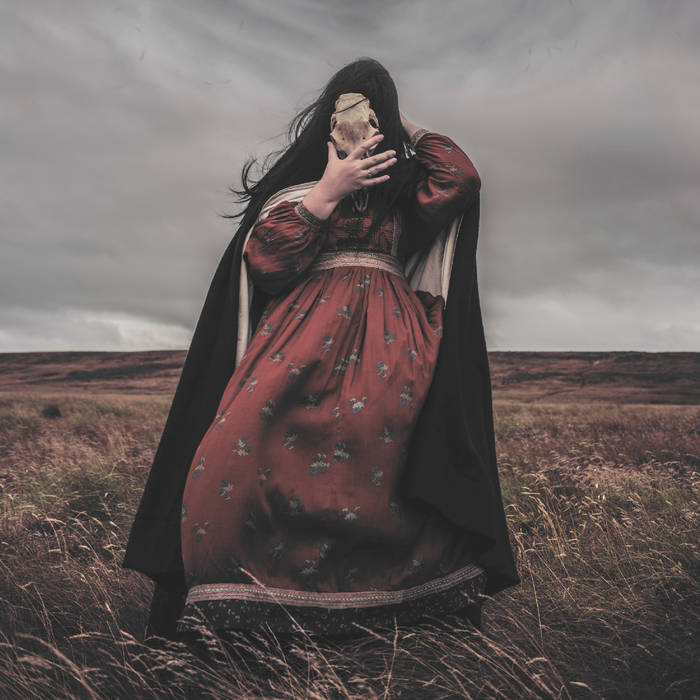 The World you can't leave behind

UK/EU PRE-ORDERS:
Hawthonn is personally handling UK/EU orders to save you on shipping costs! You can order via Bandcamp at xetb.bandcamp.com, or email hawthonnband@gmail.com for more info.

The music of Hawthonn is dense and atmospheric, but not
inaccessible. Experimental electronic techniques fuse
with doom-laden organ riffs, crystalline piano, elemental
drones and haunting vocals. Largely guided by their own
unconscious muse, the band’s chief inspirations lie outside
of music, in Romantic poetry, dreams and reveries, esoteric
symbolism, the history of magic and witchcraft, folklore
and the English landscape.

Hawthonn is Leeds-based duo Layla Legard and Phil
Legard. Having previously collaborated in music, as well
as text and photography, they officially formed in 2014
to deepen their uniquely imaginative approach to musicmaking.
Often developing from obsessive explorations
of a particular theme, their work precipitates dreams and
imaginative journeys, which inform the direction of their
music. Their earliest music explored the afterlife mythos of
Coil’s Jhonn Balance through the image of the Hawthorn
tree and Cumbrian landscape where his ashes were scattered.
Their approach draws lyricism from the psychoacoustic
phenomena of “phantom words”—sonic textures translated
from geographical space into droning sound spectra, and
verbalized dream imagery.

The prime symbol of Red Goddess (Of This Men Shall
Know Nothing), is mugwort. An herb associated with
dreaming, travel and menstruation, mugwort particularly
favors edgelands: those abandoned, untended places, part
man-made, part rural, where nature begins to reclaim what
humanity has left behind. The music here unfolds a mandala
of symbolism from these liminal spaces, drawn from a
web of fascinations which unfolded during the recording
process.