by Threes and Will 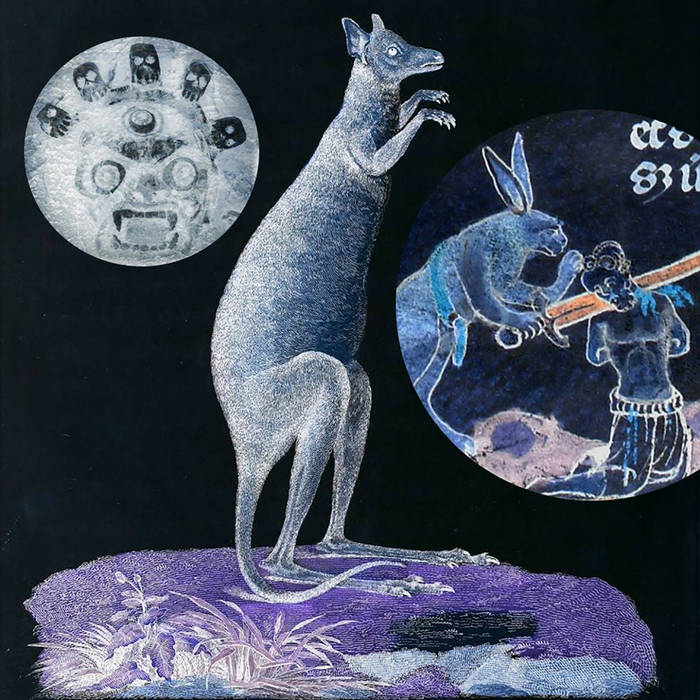 Translated from the Threes And Will's native Estonian language Teemanttee means diamond road. Teemanttee is full of eclectic material that builds through minimalistic repetitiveness. In the recordings Threes & Will uses excerpts from a little known 1984 film “Hundiseaduse aeg” [“Time of Wolf Laws”] as well as borrows theme from 1930s Soviet Mongolia repressed by the Stalinists, resulting in a fascinating disjointed sound. Meaning lies underneath the sonic layers and patterns, uncovering itself like a unearthed diamond.

As a one man band out of Estonia, Threes And Will creates music without a thematic center. He forges a path towards the Estonian DIY music scene of the future.