from Consummation by Katie Von Schleicher 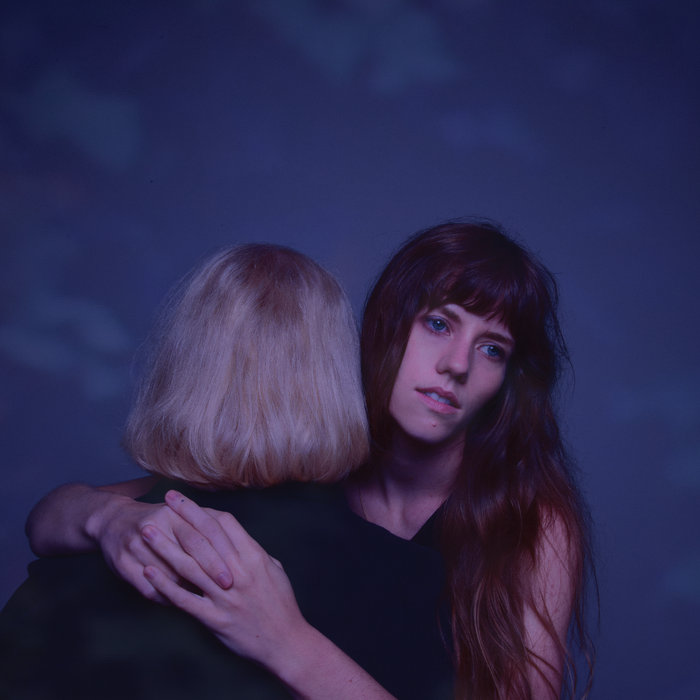